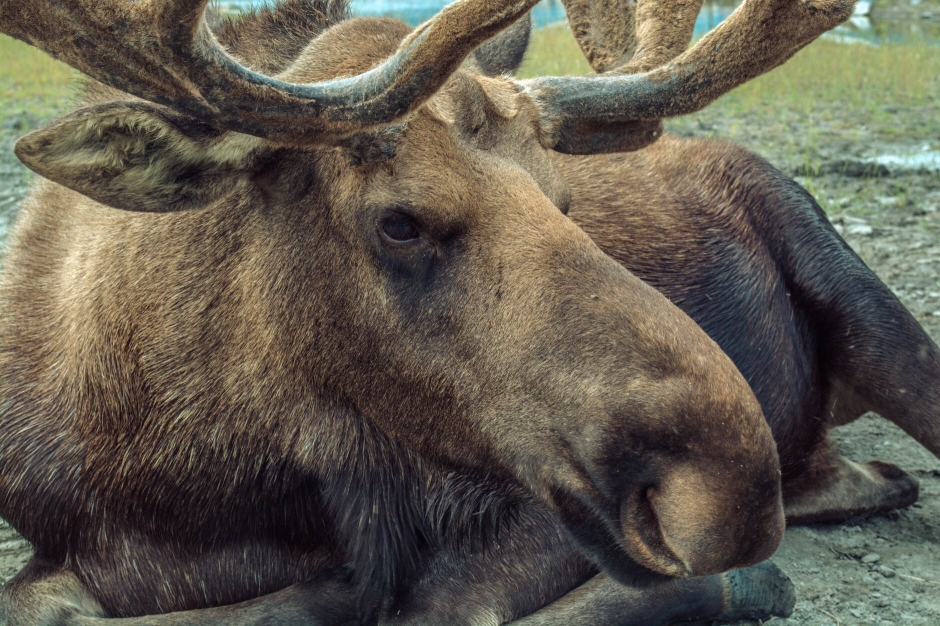 In the Summer of 2011, we decided it would be fun to rent an RV from the local chain store. My wife and I are kind of adventurous and decided we would only make reservations at the two places that were the most popular tourist spots, Yellowstone National Park and Mt. Rushmore. Every other place we would go to or stop at during our three week adventure would be unplanned. Just the family in a rental RV and the open road! What could go wrong?

We left our home in Southern California and headed North. First stop, Utah, so our son could visit Grandma and Grandpa and they could relish in the glory of our rental estate on wheels. After a short visit, we would be heading further North with two days to kill before our reservation in Yellowstone.

Now, I’m a bit of a history buff and I particularly like old towns. I just happened to have found two ghost towns, in one area nonetheless, just a few miles into Montana. What were the odds of that? I decided that I could drive as long as needed to get us within striking distance. We left from Southern Utah the next morning and drove all the way to Montana, only stopping for fuel and snacks. As we entered Montana, my eyes were growing tired from the long drive, but I was determined to push forward. My wife suggested that we find a place to rest and I agreed, but just a few more miles first. Moments later a yellow sign appeared in the distance “Moose Crossing”. No sooner did my wife get the words out of her mouth when a giant, brown animal jumped out in front of the RV! I slammed on the brakes, cranked the wheel and we all screamed in terror as we came to a screeching halt with our belongings crashing around us. Once we caught our breath, we realized we were ok. Amazingly we didn’t hit the moose or anything else for that matter. I turned to my wife and said, “Now is a good time to stop for the night I think. Yeah, you think genius?” First night in the RV and we almost hit a moose. Now we are sleeping in a pullout on the side of the road.

Do Not Sell My Personal Information