Another month in the books and one month closer to full time RV life. In our last blog we talked about how we are sticking to the plan and not wavering despite the uncertainty in the world.

After taking a step back and reevaluating the situation and seeing the big picture it’s clear nothing for us has really changed through all of this. Sure the markets dropped and our savings is a little lighter, but that’s what markets do. If it wasn’t coronavirus now it would have been something else later. We have already been down this road before.

Speaking of those markets, how about that rebound? (Rant Alert 🚨) As an avid viewer of financial channels and stock market news one of the things that always annoys me are the wishy washy pundits. Now, I’m no expert. I don’t get paid to be one nor do I get paid to give my opinion, but these people do. And what I have seen are people who’s opinions change with the wind. It begs the question, are they all afraid to be wrong and risk a credibility hit rather than actually give an opinion right or wrong, good or bad? Or are they playing the game and talking moves up or down on TV while doing the exact opposite with their portfolios?

I have listened to people who have daily guests spots during this pandemic and they always seem to have the opposite opinion of what the market move is. Even if it’s contrary to the opinion they gave just the day before or even on the same show they are still on at the moment. One pundit actually said on a show he didn’t have positions in certain companies because they are toxic in this environment and might not be around on the other side. But later he said he just added call options in those very same companies, during the show! He stated it was because the other guest talked him into it. Really, come on!

I also listened to a certain billionaire, who has no problem calling everyone out for their BS, give two opposing opinions on consecutive days. On one channel he was long the markets and adding to his core holdings because he believes in America. The next day he was on another channel and said he sold everything and is in all cash because the markets came to far to fast and are set up to fall. Does he think people don’t watch both channels or something?

There was also another billionaire who called in to a show earlier in the pandemic and sounded the apocalypse alarm and caused wide spread panic selling. Later that day he had to “clarify” his statements and the next day he was magically buying shares again because he too believes in America. Of course a day earlier the world was ending and everyone should get out of the markets while they can.

Then you have the tea leaf readers. These are the people who are out with their charts and historical graphs trying to give some insight to the markets and glean the future like Kreskin. Now these tools do have a place and I don’t knock them as they are valuable. However they are valuable in when taken in prospective. There is a reason every single financial outlet has the statement posted that historical returns are not indicative of future results. One of the frustrating things I’ve seen are these folks trying to apply historical trends to the current markets. I get why they are doing it, but this isn’t your regular downturn or your standard cyclical recession. Historical trends are meaningless.

After watching one of these people work their chart magic is sent out this tweet.

The point of all of this is to highlight the importance of thinking for yourself and sticking with your long term investment plan. If you enjoy watching these shows and the markets every day as I do you must always take opinions and outlooks with caution. Most of the paid contributors have an agenda and they are not going to give their best advice and true opinion on TV for all to see. (Rant Over)

Here is where we ended the month of April 2020:

Year-to-date our portfolio is down 8.40%

There was a solid recovery in April after a couple of months of terrible returns. Whether or not this continues into May really depends on the perception that the virus is under control and the economy is reopening which will allow some semblance of normalcy to return.

Notice I said perception? The market is an indicator of the future conditions not current conditions. Everyone is already aware that we are in a recession and earnings will be bad for a couple of quarters. Signs that we are exiting the self imposed recession and positive news on employment will drive the markets for the rest of the year along with progress on treatments and vaccinations for the virus.

I for one am optimistic on both of these fronts. There are too many people and companies working on a solution to treat and vaccinate the virus for us to fail. Additionally, government red tape has been all but eliminated in an unprecedented fashion which will allow approvals in record time. As the virus outlook improves so will the economic outlook. Once stores reopen and people get back to work consumer confidence will be restored and company balance sheets will improve as well.

This of course is my opinion. Could I be wrong? Absolutely! As such, please remember to stick to your plan. We are long term investors with a outlook of decades not months. We are not swayed or driven by pundits, emotions, nay sayers or politics. We control what is within our ability to control and let others waste time worrying about the rest.

Thank you for reading our blog. We recently turned 1 year old and appreciate everyone’s support and look forward to the future.

Disclosure: This blog contains affiliate links. Meaning, if you click on any of the links below and make a purchase we may earn a small commission at no additional cost to you. As an Amazon Associate we earn from qualifying purchases. 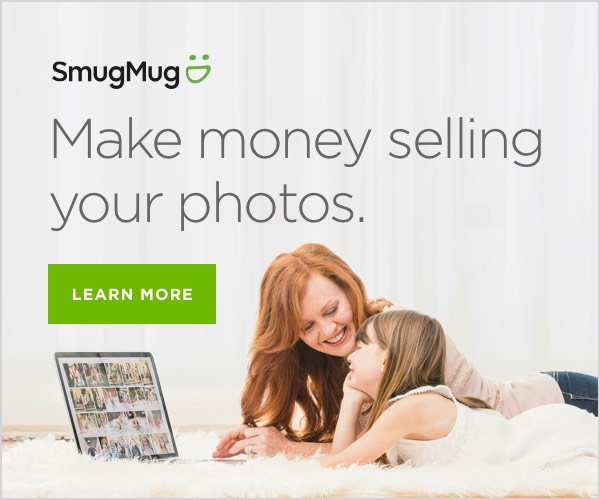 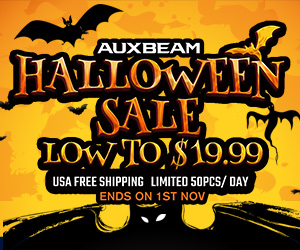 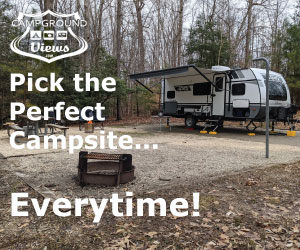 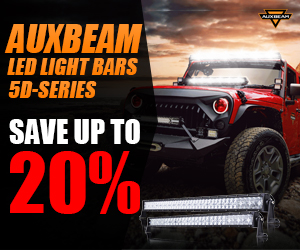 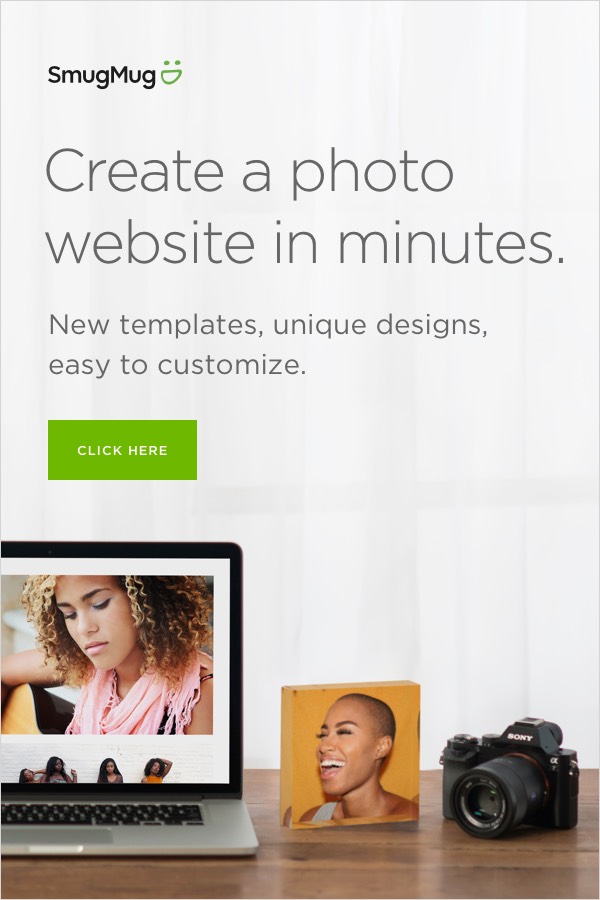 A beautiful night at the #RV park. The moon is nice and bright and the stars are shining. Also some really cool #clouds in the sky. #fulltimerv #travel #moon #rvpark #sedona #arizona
Great day of #hiking today southeast of #sedona area. Rough go taking photos today with the bright sun. But I managed to get a photo of an amazing rock formation in the second photo. Looks like a giant footprint! #photography #travel #outdoors #arizona #rvlife #fulltimervers #fulltimerv
Another amazing #sunset and even after 6 weeks it never gets old. #arizona #travel #desertsunset #rv #rvlife
Spent the day giving our RV a bath. It makes for a long day but it’s rewarding to see the finished product. And look at those headlight lens covers!! I caught a lot of flack from some social media geniuses for trying the bug spray hack. It clearly worked and we will see how long it lasts. #rvlife #travel #hacks
Ok this sounded crazy but it actually worked. Our headlight covers were fogged over terribly and we were going to buy new ones. But something popped up on my feed about using bug spray with deet because it reacts to the plastic. Figuring I was going to buy new ones anyway and I have nothing to lose I tried it. Here are the before and after photos. Unbelievable hack! #rvlife #hacks #travel #rvhacks
Our latest #blog list 10 must have items for your #RV click on our profile and check it out. #travel #rvlife #camping #glamping #gadgets